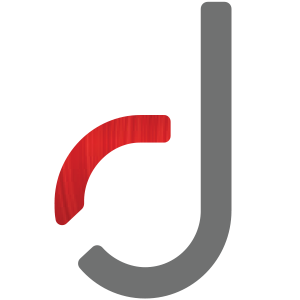 You won’t simply know it when you see it, you’ll feel it as well

Instigated by the depth of life’s passionate, sinuous journey, Jason Dreweck finds solitude, self-reflection and an inspirational voice in his work.

Jason’s fine art education was catch-as-catch can. Sculpture was a way of life being instilled early by his mother, sculptor Teresa Hansen, allowing him to sense creativity and experience the relentless sculptural pursuit.

Living, traveling the country extensively while promoting his mother’s bronze work, Jason was exposed to a rawness improbably balanced by a mixture of inspiration, uncertainty and delicacy. In the midst, realizing his own unique vision in 2008 and expressing it in his first rendition ‘The Turning Point.’

‘The Turning Point’ found immediate success as the maquette limited edition sold out. It was made monumental and was soon after featured on the Travel Channel.

Jason’s travels have taken him around the world over the last six years – seeking great works of art and design, surf and immerse in culture. His life experiences combined with living in Wisconsin, Iowa, Colorado, New Mexico, San Diego and New York have shaped him and elevated his work with a unique perspective.

His life’s journey is as singular as his art. His signature use of svelte lines, form, and carefully selected high polish areas coalesce to generate motion, progression and inspiration.

In the past 10 years Jason has produced original, progressive limited edition sculptures of depth, distinction and without compromise.